Stay put or move on

Many people now opt to stay in their homes and improve their properties rather than move out.
Posted Tuesday, April 23, 2019 9:22 am 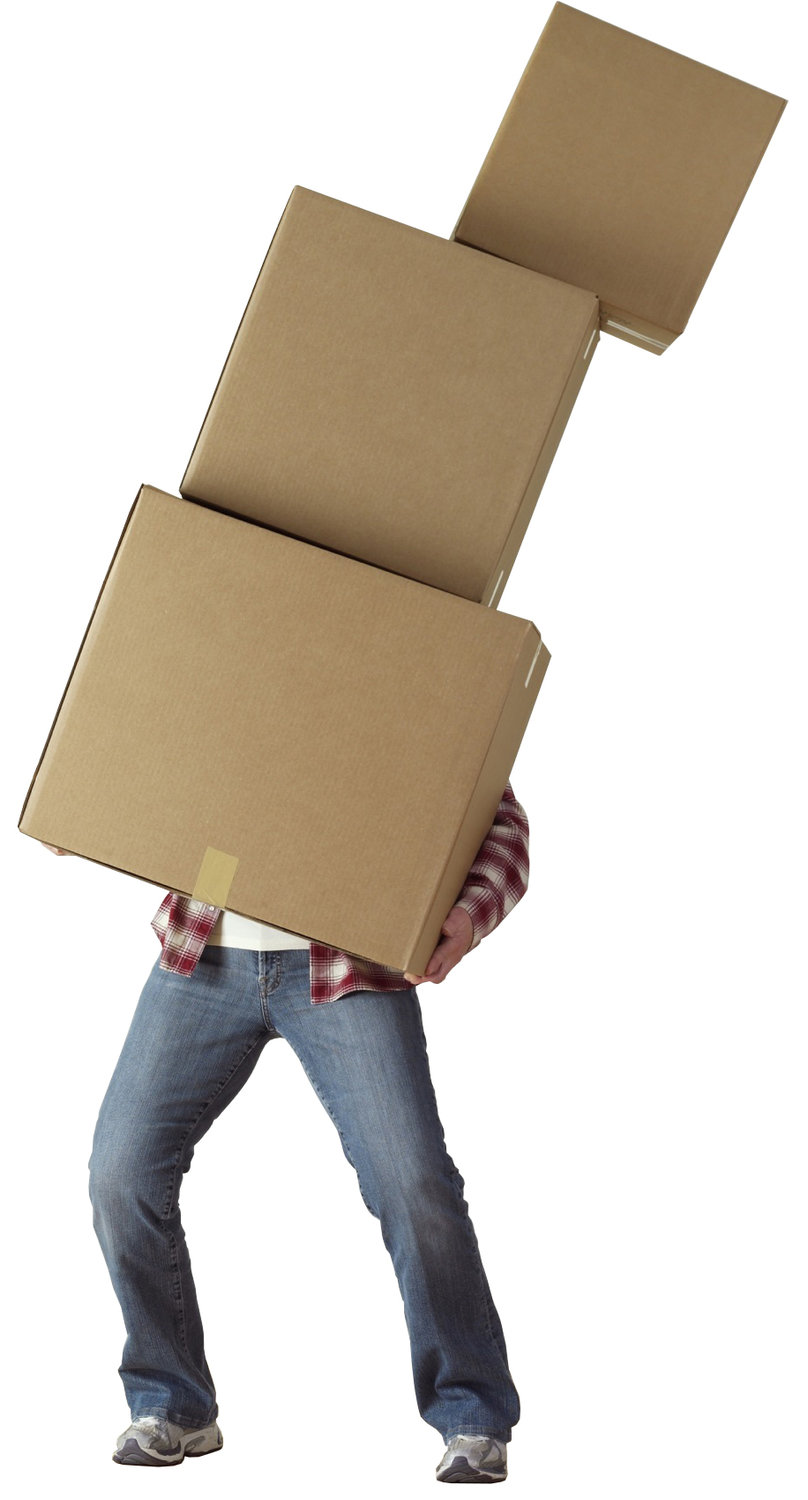 Many home improvement television series showcase people deciding whether to improve upon their current homes to make them into the houses of their dreams or to put “for sale” signs in their lawns and move on to something new.
The question of whether to move or stay put depends on various factors. Such factors may include emotional attachment to a home, the current economic climate and the cost of real estate. Current data points to a greater propensity for people to invest and improve upon their current properties rather than trading up for something new.
The percentage of homeowners moving up to their next home is the lowest in 25 years. Many are opting to make starter homes permanent by expanding them and repairing homes for the long haul.
The National Association of Realtors said that, between 1987 and 2008, home buyers stayed in their homes an average of six years before selling. Since 2010, however, NAR says the average expected length of time people will stay in their homes before selling is now 15 years.
Part of what’s fueling this permanency is that many home buyers were able to acquire rock-bottom mortgage interest rates shortly after the 2008 recession. As a result, they’re not inclined to walk away from those rates, even if doing so means getting more house. Also, a low inventory of available houses has stymied repeat buying for many people.
Those factors and others have led many homeowners to invest in renovations instead. Realistic budgeting and comparing renovation project costs against mortgages and interests rates can further help individuals decide whether to remain in their current homes or move out. Very often a smarter layout and more efficient floor plan can make meaningful differences in spaces. Renovations and redesigns can make sense and often are less expensive and disruptive than moving.

Foster Parents Provide A Safe Home for Children In Need

Don't be too quick to judge Generation Z

Where to begin with continuing care