The moment a person is diagnosed with a disease or illness is life-changing for both patients and their families. Thanks to the tireless efforts of medical researchers, many conditions, including diseases like cancer, are now routinely discovered in their earliest stages, which greatly improves patients’ prognoses.

While medical care typically focuses on treating and curing a disease or illness, sometimes patient care focuses on improving quality of life. Such care is known as palliative care.

What is the goal of palliative care?

According to the Center to Advance Palliative Care, palliative care teams treat people suffering from the symptoms and stress of serious illnesses. Such illnesses may include cancer, congestive heart failure, chronic obstructive pulmonary disease, Alzheimer’s disease, and Parkinson’s disease, among others.

Alleviating suffering is the goal of palliative care. People with serious illnesses often deal with symptoms such as pain, depression, fatigue, and anxiety, and palliative care teams try to help them overcome these symptoms so they can enjoy a better quality of life. Such care has been shown to have remarkable effects. In fact, the CAPC notes that a recent study published in the New England Journal of Medicine found that patients with a serious illness who received palliative care lived longer than patients who received no such care.

Who forms a palliative care team?

Palliative care can be invaluable to people diagnosed with serious illnesses. Patients and their family members can discuss palliative care with their physicians and their healthcare providers. 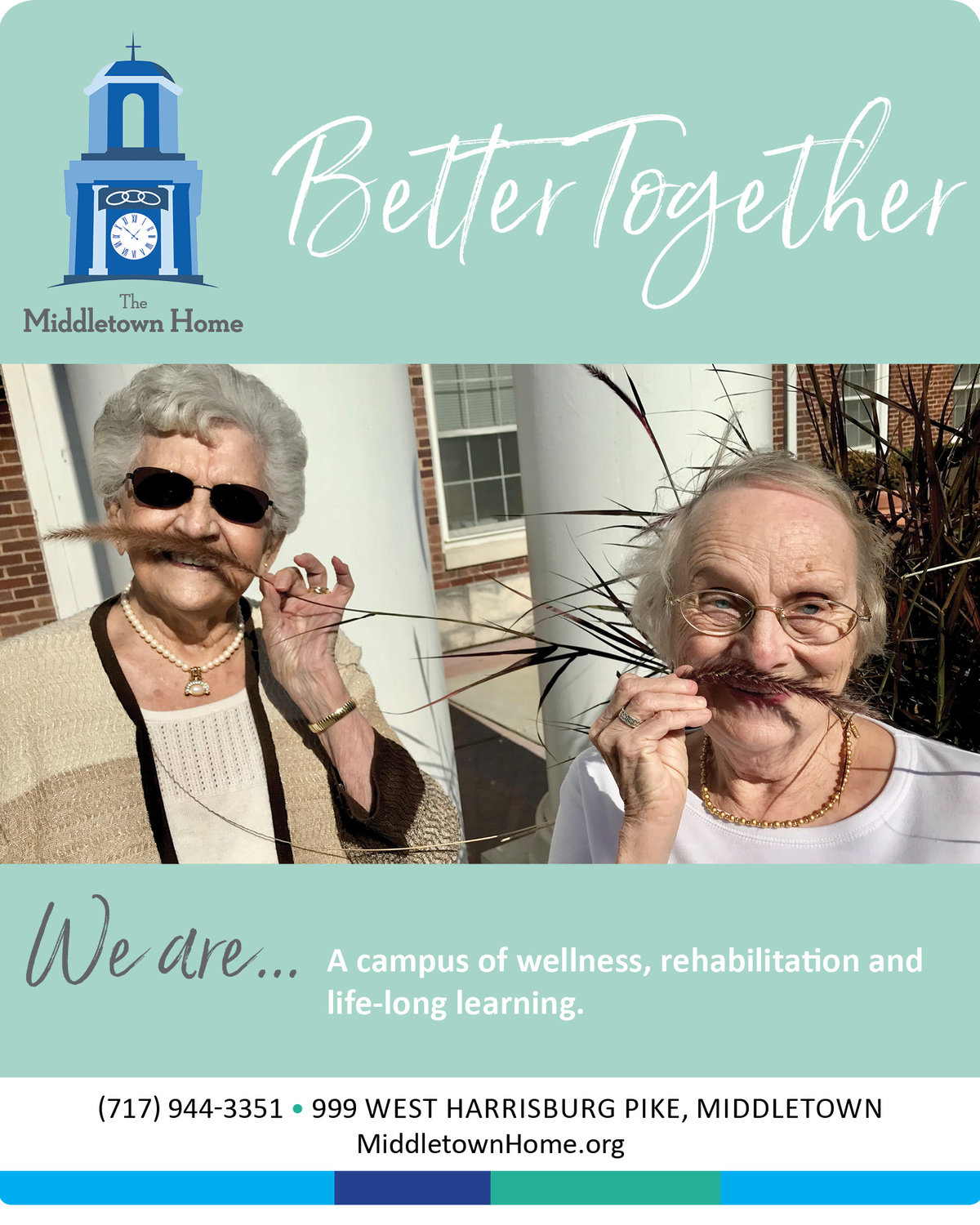 Time to check the pulse of your estate

If you use birth control